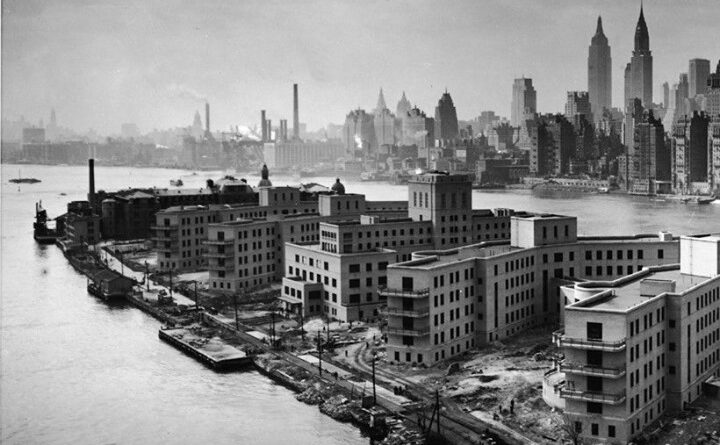 An NYC island is long known for its hospitals, prison a and Lunatic Asylum is getting its first hotel. Located in the middle of New York City’s East River, between Queens and Manhattan, Roosevelt Island spent the 19th and much of the 20th century primarily as a penitentiary, workhouse, and quarantine before becoming a residential neighborhood and, beginning in June, also boasting a hotel.