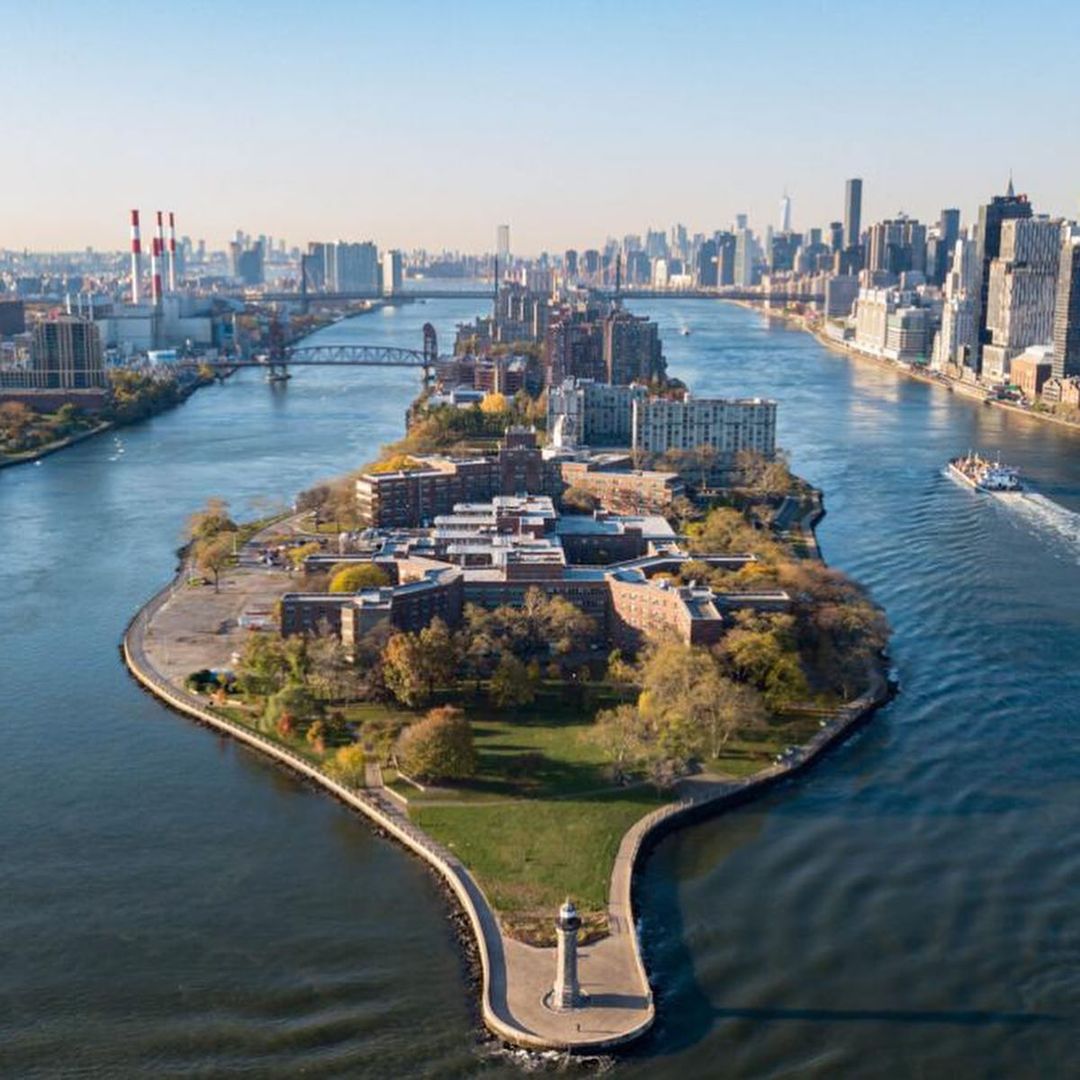 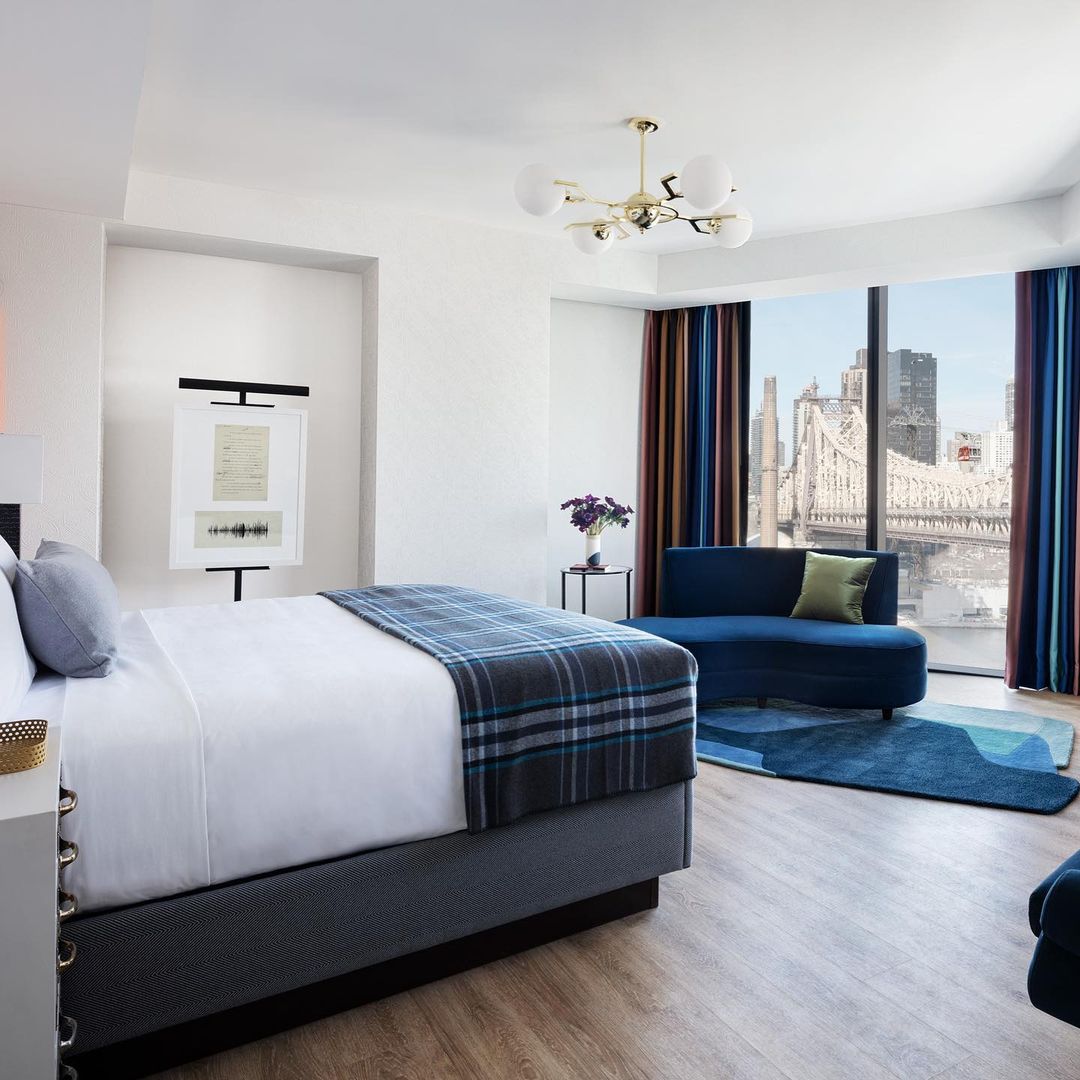 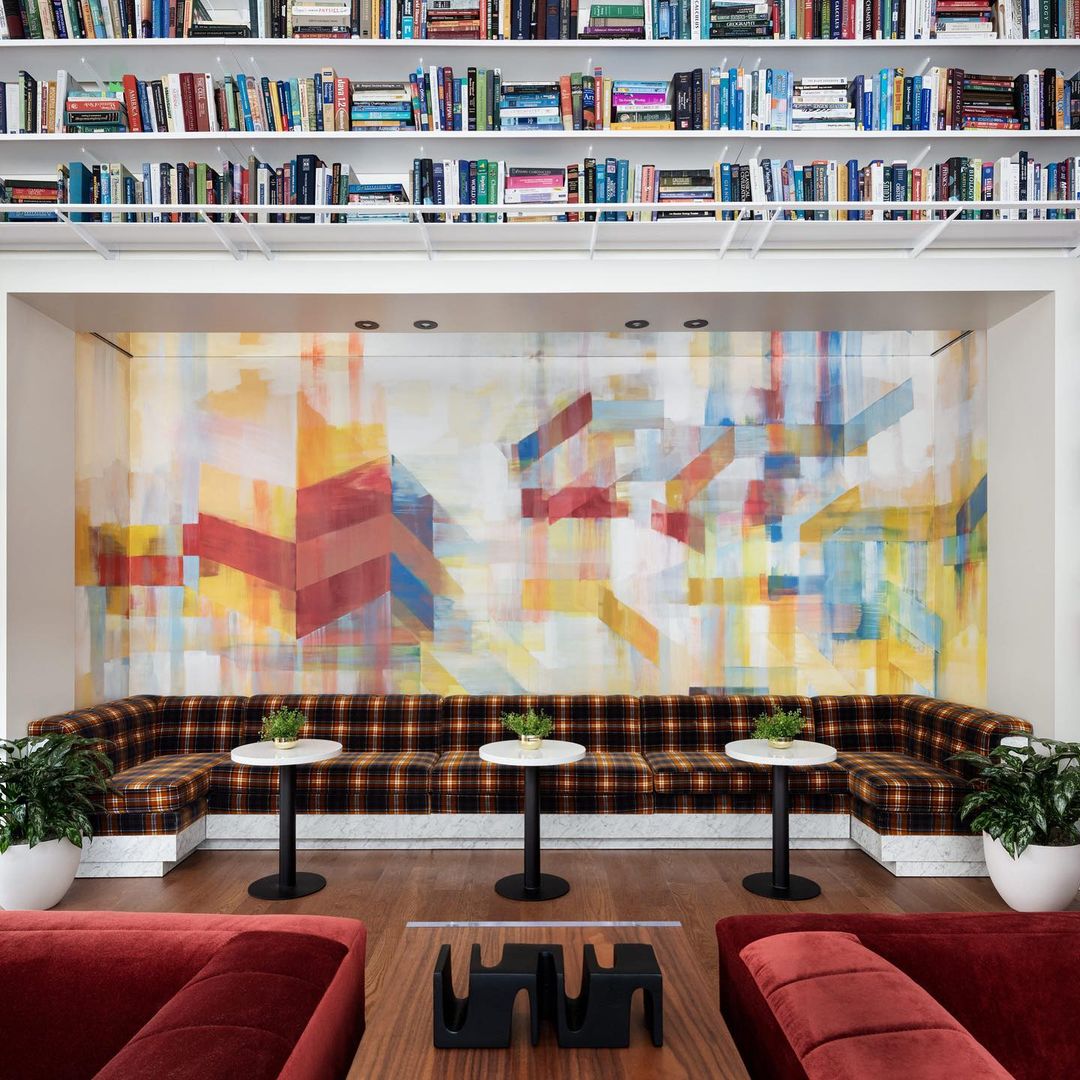 Graduate Roosevelt Island | Opens 1 June 2021 ⁠
⁠
NEW YORK: “Bringing Eclectic Cool Vibes to Roosevelt Island” (Travel + Leisure), Graduate Roosevelt Island is the first hotel on an “NYC island with a notorious past” (CNN) and a high-tech future”. The “oft-overlooked” (The Telegraph) two-mile island between Manhattan and Queens is “known for its hospitals, prison and Lunatic Asylum” (New York Post). Now it’s getting a “sleek and modern” (The Telegraph) 18-story tower hotel, at the entrance of the new campus of Ivy League university Cornell Tech – “the first campus ever built for the digital age” (Dezeen). ⁠
⁠
The brand’s 29th property and its first in New York City, the hotel is “accessible by sea, land, and air” (Travel + Leisure). “Designed by architecture firm Snøhetta” (Dezeen) – a Norwegian firm whose projects include the Oslo Opera House – the hotel comes with over 3,600 square feet of waterfront event space, a restaurant and a rooftop lounge as well as 224 guest rooms. Here your check-in is overseen by a “13-foot statue of Flyboy by artist Hebru Brantley” (Travel + Leisure) while the 24-hour gym will inspire with its views over the Queensboro Bridge.⁠
⁠
Our favourite feature: All the energy of the student union plus a gym with a view.⁠
⁠