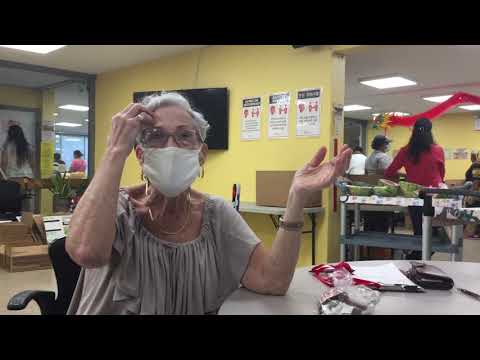 According to Senator Serrano:

Long before the pandemic, RIDA has been enhancing quality of life for
Roosevelt Island residents living with disabilities. During the height of
COVID-19, the group immediately jumped into action to ensure Roosevelt Island
residents had the resources needed to stay safe and healthy. Wendy Hersh and
the volunteers have put in a tremendous amount of hard work, and I was honored
to present them with a Senate Proclamation.

Lynne Strong-Shinozaki has been an active member of the Roosevelt Island
community for decades, and has been a fervent advocate on a number of issues
important to island residents. I was proud to present her with a Senate
Proclamation on the occasion of her retirement from RIRA.

Former RIRA Presidents, Common Council members and other residents thanked Ms
Strong-Shinozaki for her efforts on behalf of the Roosevelt Island community in
video below.


Congrats to RIDA and Ms Shinozaki